Zeus was delivered to the killing station at the age of eight years, because his master had died.

He was covered with tumors and would not have survived in the killing station without help, so we took him in. In two large OP’s he could be removed now all and he is now in the healing process.

It was extensive and expensive surgery, but vital…

Zeus is recovering well and has gained a lot of vitality.

It will take some time until all wounds are healed, but then he will hopefully get a good home… (state 12/2019) 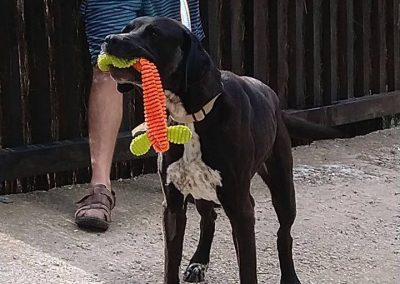 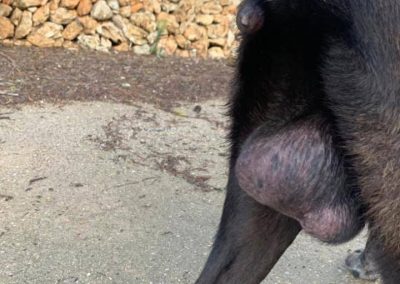 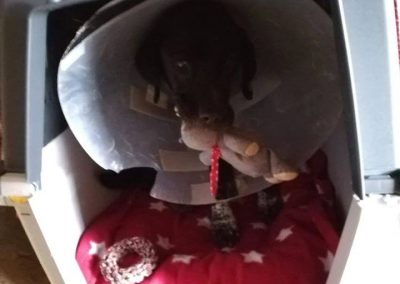 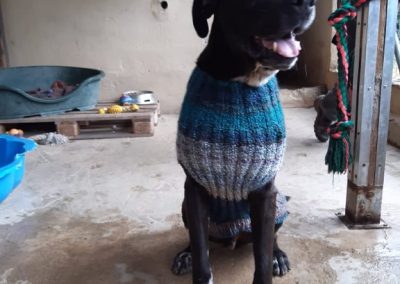 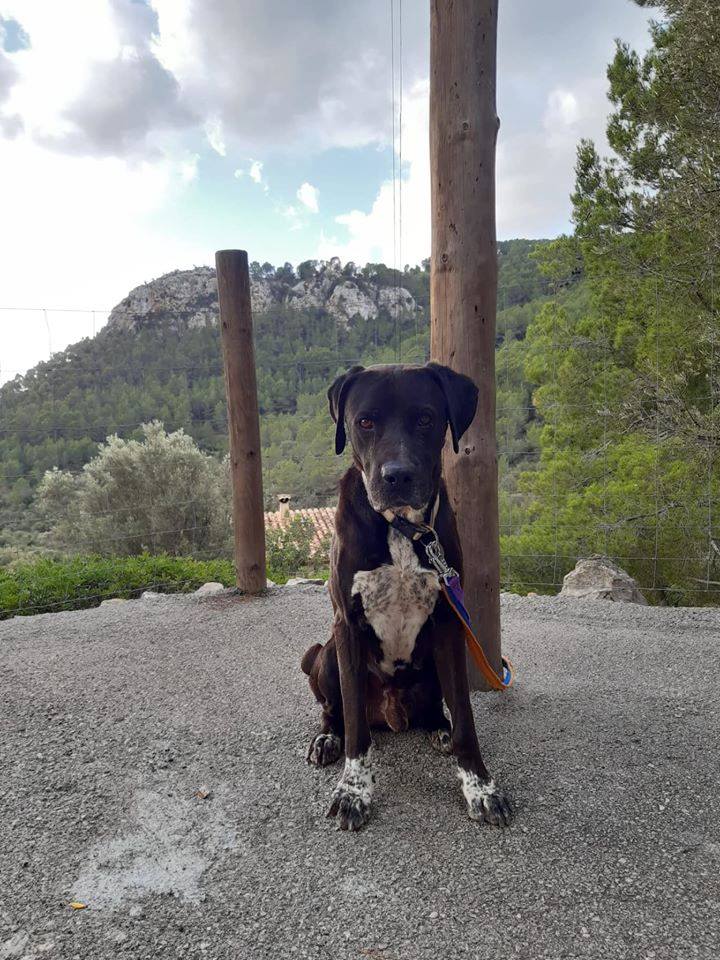